A scientific approach to entrepreneurial experimentation: evidence from a randomised controlled trial 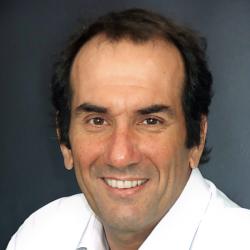 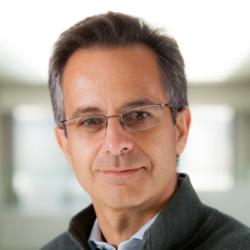 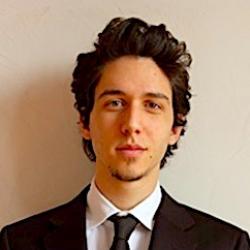 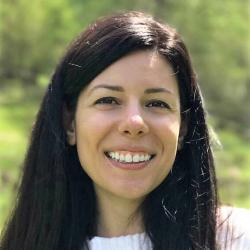 This project investigates the performance benefit of a scientific approach to business experimentation, against the more standard behaviour of entrepreneurs who follow a mixture of search heuristics like trial-and-error, effectuation, or confirmatory search. In 2016, we conducted a pilot randomised controlled trial involving 116 Italian entrepreneurs divided in treated and control group. While both groups received general training on business experimentation, the treatment consisted in teaching the treated startups to formulate and test hypotheses like scientists do in research. Our objective is to replicate and extend this study by improving the RCT design and by exploring other implications of scientific experimentation for the performance of new firms. We are encouraged by the results of the pilot study which suggest that the impact of a scientific approach on entrepreneurial performance can be sizable.

In our pilot study, we found that after 6 months from starting their project, treated startups activated on average 27 customers as opposed to an average of 4 in the control startups. In the pilot, we used a short-term market performance metric, customer activation. This is the number of customers who showed commitment to buy the product or service of the startup, like leaving an email on the startup’s website, pre-ordering a product, subscribing to the service.