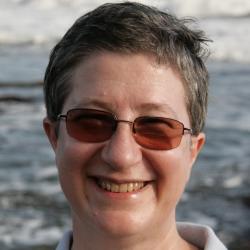 She has written the textbook “An Introduction to the Economics of Information: Incentives and Contracts” (joint with David Pérez-Castrillo), published by Oxford University Press. She is associate editor of the Journal of Economic Behavior and Organisation, Journal of Economics and Management Strategy, Games and Economic Behavior, and Revue d'Economie Politique. She is fellow of the European Economic Association (EEA), the Spanish Economic Association and the CESIfo.