There are two necessary ingredients for any entrepreneurial endeavour: good people and good ideas. The two may be complementary in that good people are more likely to generate good ideas. But the best of ideas may not translate into a successful business if they lie in the hands of the wrong team. 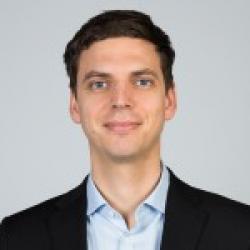 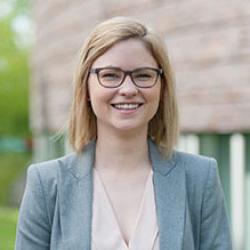 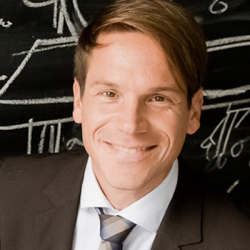 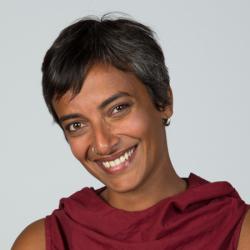