Are you ready for an RCT?: Practical lessons for running randomised controlled trials in small businesses

We thought we had a great idea to spur innovation and growth in the informal furniture sector in Kenya: we opened and operated a tool library in the informal furniture district in Nairobi, Kenya. The tool library, aptly named “WorkShop”, offers capital in the form of access to quality, industrial grade tools, as well as skills in the form of training classes from a five-week curriculum on business practices, technical skills and customer management. We also developed a custom app, allowing carpenters to access digital information on material selection, design, manufacturing techniques and business practices.

Being diligent self-skeptics, we weren’t sure if our idea would work, so we decided to test it as rigorously as possible: ~100 randomly chosen woodworkers in Nairobi were offered access to the full suite of WorkShop services, while another ~600 were given access to the app alone and another ~700 were our control group.

It turns out that the idea did spur innovation and had some positive impacts, but that doesn’t mean it was the best time for a study.

It turns out that the idea did spur innovation and had some positive impacts, but that doesn’t mean it was the best time for a study. We were happy to see that our WorkShop programme was a success, but realise that with a few considerations, it could have been even more successful. Along the way, we learned a few practical lessons about launching and evaluating such projects: 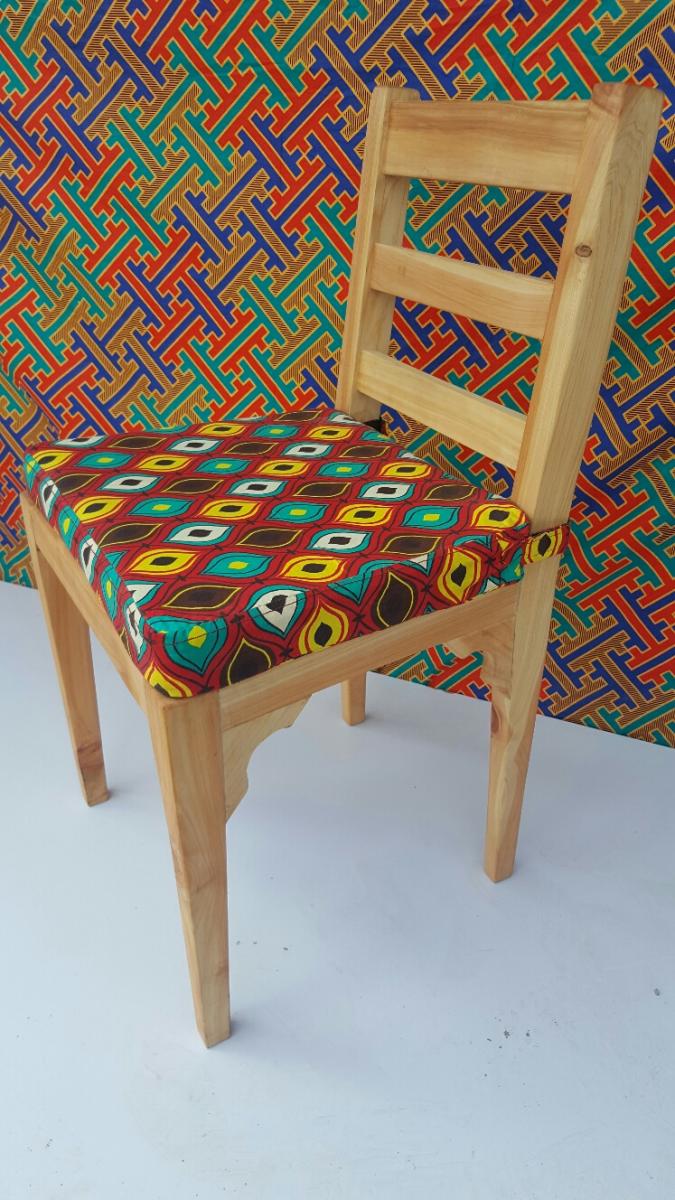 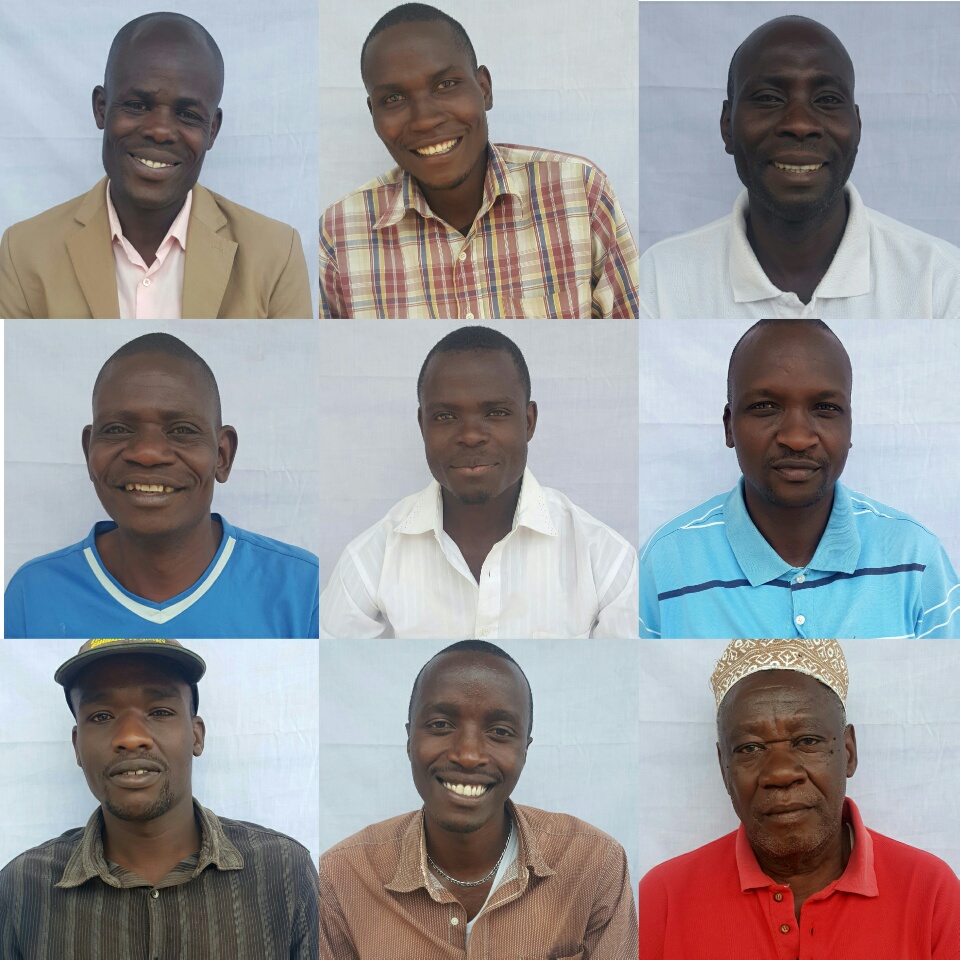 This RCT was funded by the IGL Grants Programme in collaboration with the Argidius Foundation, the Ewing Marion Kauffman Foundation and Nesta. 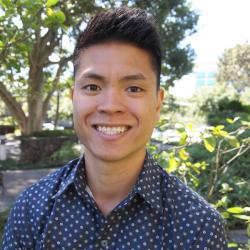 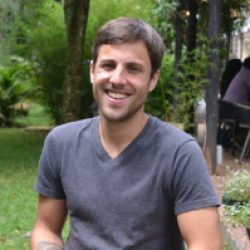